Vertical Farming, Agriculture for the Future

The global food system faces challenges to feed the rapidly growing world population. According to the United Nations’ 2015 world population report, the current population of the world (7.3 billion) is expected to reach 9.7 billion by 2050. The Food and Agriculture Organization of the United Nations (FAO) estimates that food production will have to increase by 70% from the 2007 level in order to accommodate this rapid growth.

Population density has put tremendous pressure on the natural resource base and has resulted in a loss of production capacity of the land. Besides land, water is another key to food security. Agriculture is the largest user of water on the globe, consuming 70% of freshwater supplies. It is estimated that about 30%, or 1.3 billion tonnes, of food is wasted annually worldwide, which means water used in food production is also wasted. The overuse of natural resources beyond their carrying capacity has created the challenges of food insecurity and political and economic instability. The conventional agriculture system is unable to meet the food demand of the rapidly growing world population.

What is Vertical Farming?

Vertical farming enables food production in an efﬁcient and sustainable manner by saving water and energy, enhancing the economy, reducing pollution, providing employment opportunities, restoring ecosystems, and providing wider access to healthy food. Vertical farming may also offer a healthier environment to grow food and can operate year-round. This makes it independent of climatic stresses, having the potential to provide greater yields and perpetual income.

According to the Vertical Farming Association, “It is estimated that by the year 2050, the world’s population would increase to ten billion, and close to 80% of human settlements would be concentrated in and around urban locations” (Aswath et al., 2016). Agriculture specialists warn that decreasing farmland will result in food shortage, leading to global famine (Renewable agriculture food systems; Thomaier et al., 2015), meaning that it will not be possible to feed the world’s growing population with traditional farming practices. 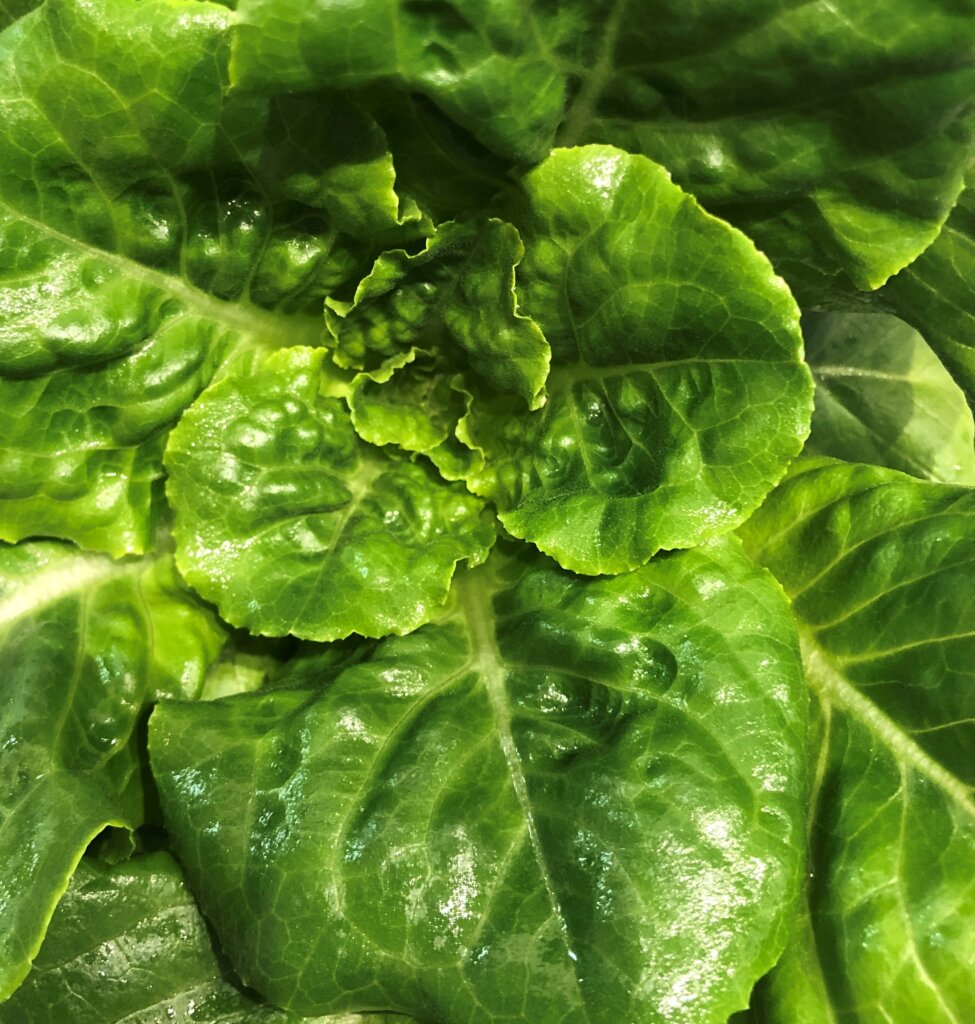 As a relatively recent development in the clean technology sector, vertical farming grows plants by using horizontal grow shelves that use less space than conventional agriculture. Some vertical farms use vertically staged channels and some even use rotating drums. The indoor growing systems use either hydroponics, where plants are grown in water containing nutrients, or (less often) aeroponics, where the plant roots are sprayed with a mist of water solution containing nutrients needed to support plant growth. Controlled-environment agriculture (CEA) technology and artificial grow lights are most often used for indoor vertical farming.

The benefits of Vertical Farming

The increasing world population has created pressure on the globe’s natural resource base. The overuse and exploitation of these resources has resulted in challenges of food security, famine, and poverty across the globe. The conventional agriculture system has lost its productivity because of climatic stresses and unsustainable anthropogenic land uses and is unable to feed the rapidly growing world population. Vertical farming is an alternate way of food production that avoids the risk and challenges faced by conventional agriculture and can help meet our growing population needs by enabling food production in an efficient and sustainable manner. The technology saves water and energy, enhances the economy, reduces pollution, provides employment opportunities, restores ecosystems, and gives access to healthy, nutrient-rich food. 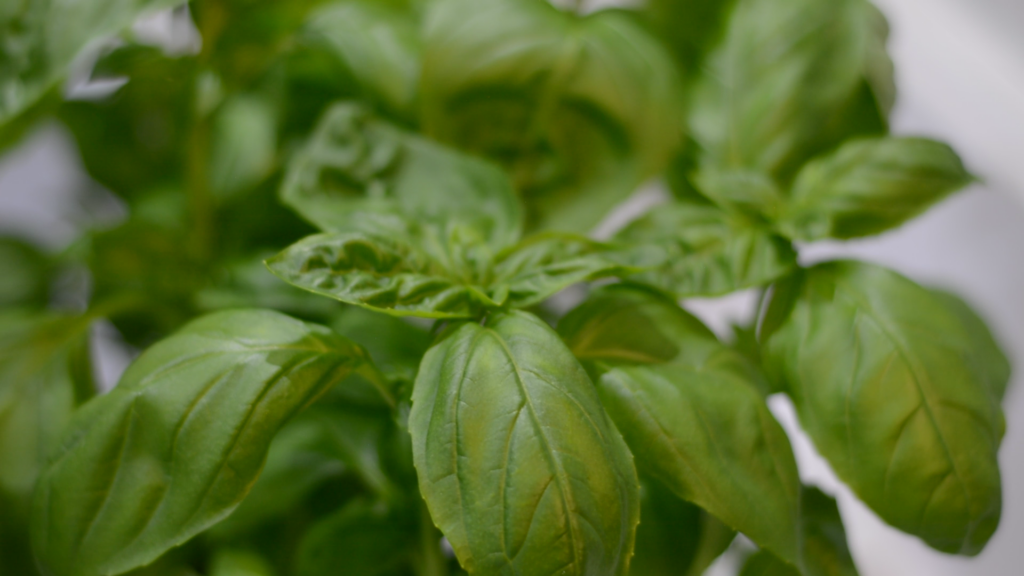 By growing vertically close to the final consumer, not only is the amount of time that food needs to travel significantly reduced, but the nutritional value remains at its peak. Leafy greens and microgreens begin deteriorating and losing their nutritional value the moment they’re harvested if they do not get used. Microgreens especially host an exceptionally high nutritional content in comparison to their mature forms. They are also easier to digest, which makes nutrient absorption even easier, but they do not travel well. Herbs such as mint also lose a significant amount of their flavour profile the further from harvesting they are consumed. Chefs and bartenders will notice a significant difference in the flavour of freshly harvested mint grown locally in comparison to mint sourced from traditional supply chains with a larger carbon footprint.

Using high-tech LED lights and systems from companies like QuantoTech, vertical farms can adapt their spectral recipes to alter the flavour and physiology of the plants they grow to make them more appealing. Plants primarily use specific red and blue spectrums for the majority of their photosynthesis processes. In very simple terms, plants use the blue spectrum to help determine vegetative growth and the red spectrum for determining flowering growth. Plants also use the blue spectrum to improve colours, flavors, and shape, and use the red spectrum for the bulk of their growth processes.

Plants still use some portions of the rest of the visible spectrum (such as ambers and greens). However, these are only used for a fraction of their growing processes. The UV spectrum also has some effects on plant activities. For example, UV acts as a stressor which can impact antioxidant production. Some studies have shown blue light treatments increase cancer-fighting properties. 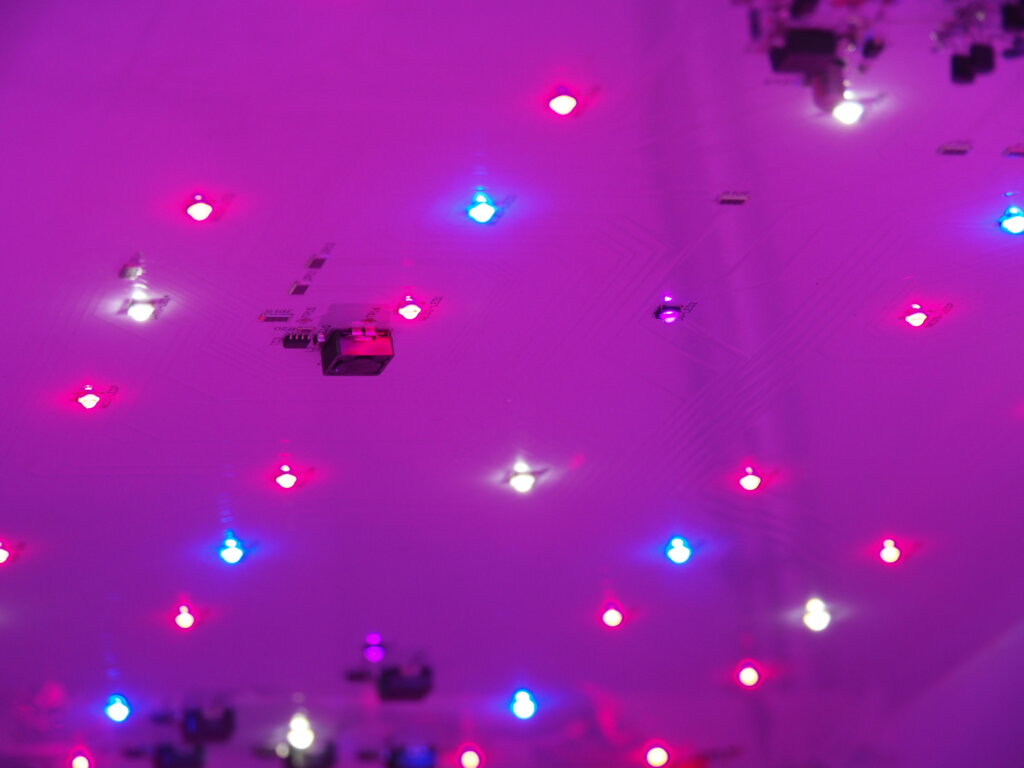 By controlling the majority of the factors necessary for a healthy crop through vertical farming, farmers are able to optimize the crop health, the crop flavour, and maintain more consistent, higher yields. These enhancements allow local restaurants and grocery stores to provide a higher quality product to their customers. By growing these plants locally, close to consumption, restaurants and grocery stores are able to offer a product with a much higher nutritional value than a plant that has traveled hundreds or even thousands of kilometers to get to a customer’s plate. Plants grown locally also boast a reduced carbon footprint that is valued by many consumers.

Restaurants and grocery stores are often limited by seasonal crop cycles if they don’t want to offer nutritionally scarce produce that has traveled far distances. Vertical enclosed farms are not limited by the seasons. By using LED lighting, hydroponic systems, and climate control, a vertical farmer is able to offer high quality and consistent produce year-round. Restaurants can also work with local vertical farmers to request specialty items that may not otherwise be available locally, or may be out of season.

Vertical farms offer an abundance of benefits in regards to crop health, crop consistency, crop availability, and nutritional value. They reduce greenhouse gasses, as well as water and land waste, while also increasing food security and local employment opportunities. Restaurants will benefit meaningfully by working with local vertical farmers to offer their customers a higher quality or specialty product. As climates change and land use surges, vertical farms will be the solution of the future when it comes to adequate food production.

On Saturday, August 28, 2021, the Reclaim Plastics team set up a booth at the PNE in Vancouver and spent the day...