On April 19th, 2021, the Government of Canada announced its 2021 federal budget, presented by Chrystia Freeland, Canada’s Deputy Prime Minister and Finance Minister. The budget primarily focused on the federal government’s plan for job creation, economic growth, with a focus on supporting small businesses, and providing opportunities for women, young Canadians, and marginalized communities to foster greater resiliency as the country recovers from the COVID-19 health crisis. Chapter 5 of the budget addressed climate action and the transition towards a green economy specifically, working to build Canadian prosperity as the country transitions to net-zero emissions by 2050.

On April 20th, 2021, the Province of British Columbia also released their 2021 budget, outlining the provincial plans for recovery and how money will be allocated to support various programs, initiatives, and sectors. BC’s provincial budget also focuses on economic recovery and job creation, as well as support for small businesses. It highlights better health and mental health care, a focus on advancing reconciliation with First Nations, building more affordable housing and child care, and how the government plans to prepare the province for a greener recovery. 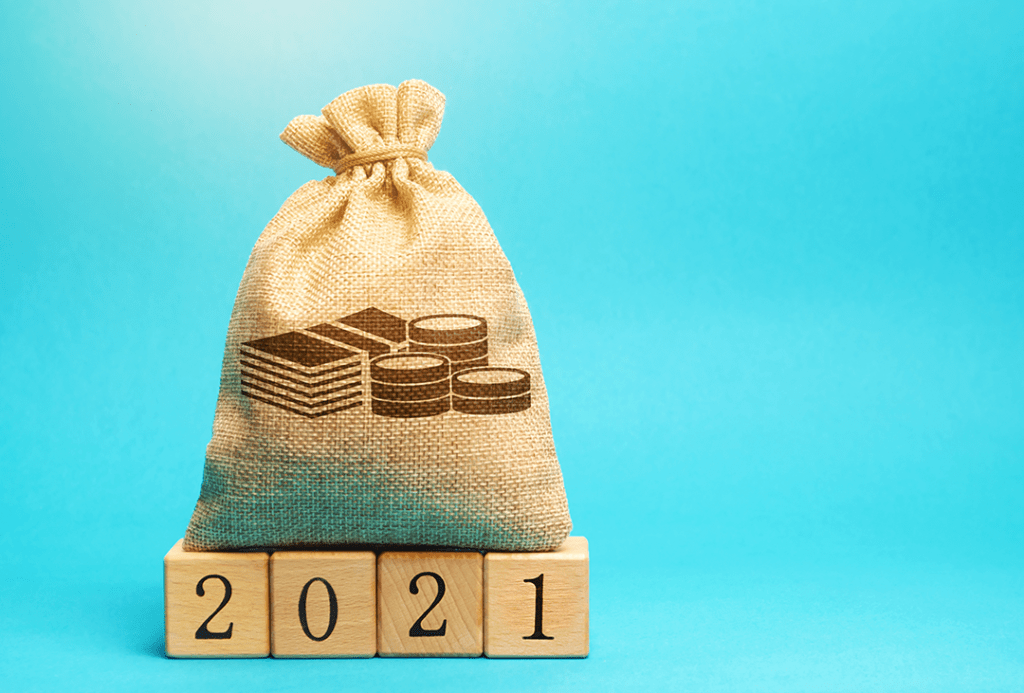 The recently announced federal and BC provincial budgets for 2021 with have an impact on Canada’s clean technology sector.

This post gives an overview of the two budgets and how they will impact the clean technology sector in Canada, and in British Columbia specifically.

The Government of Canada’s 2021 Federal Budget

The 2021 federal budget dedicates Chapter 5 to “A Healthy Environment for a Healthy Economy” and identifies supporting the clean technology sector as a key strategy for Canada to take climate change mitigation action now. “Fighting climate change, including reaching net-zero, will be a cornerstone of this government’s plan to rebuild the economy, create middle class jobs, and ensure Canadian industry stays competitive on the world stage.”

Since 2015, around $60 billion has been spent to address climate action and clean growth and in 2020, the government announced an investment of an additional $15 billion for Canada’s strengthened climate plan. Building upon these recent investments, Budget 2021 will allocate another “$17.6 billion towards a green recovery to create jobs, build a clean economy, and fight and protect against climate change.” The plan is broken down into six main sections that tackle various aspects of the environment and economy.

Investments into a green economic recovery are being made by governments and businesses around the world, particularly in advanced economies like Canada’s. The 2021 federal budget is dedicating funds to:

The 2021 budget announced by the Government of Canada includes support for manufacturers of zero-emission technologies.

5.2 Investing in a Clean Industry Future

In order to transition to net-zero emissions by 2050, Canada will need to transform industry across sectors. 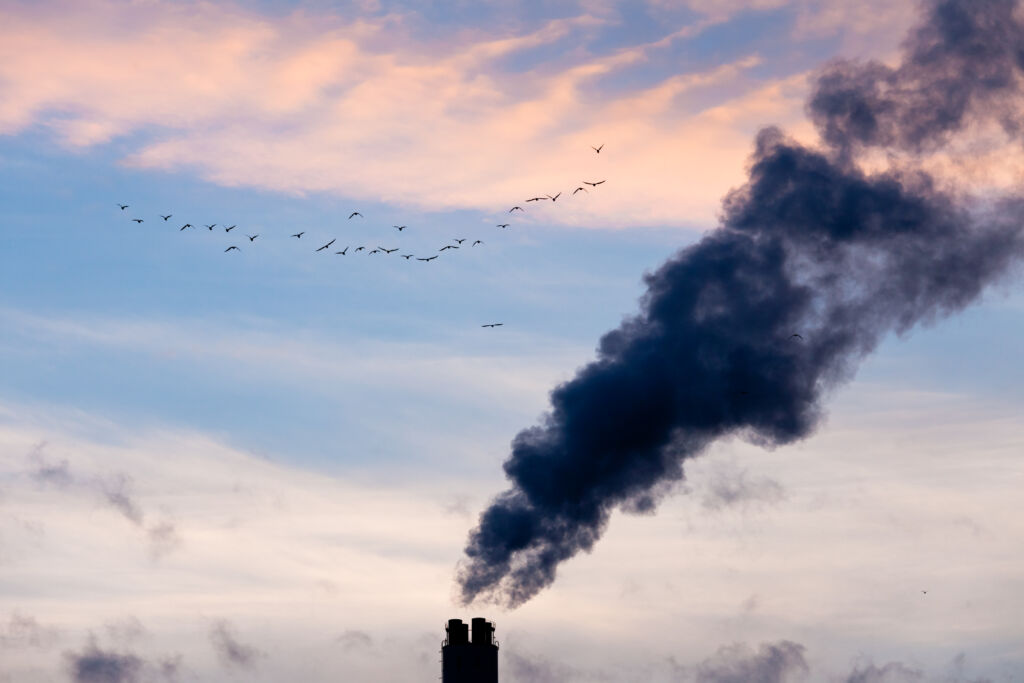 Industry makes up a large part of emissions around the world. Canada’s industrial sector is no different, with large facilities producing around 40% of GHG emissions in the country.

Building on the Pan-Canadian Framework on Clean Growth and Climate Change, the 2021 federal budget aims to provide new investments to ensure Canada exceeds its greenhouse gas emissions reduction targets by 2030. This will be done by:

Additional spending is being allocated for the agricultural sector to:

Integrating Climate into the public sector

Ensuring a stable and predictable transition requires climate mitigation and adaptation to be applied in a “rigorous, consistent, and measurable manner” at the federal government level. The budget proposes achieving this by:

13% of Canada’s emissions are produced from energy that’s used to heat and cool buildings. By making residential and commercial buildings more energy efficient, both emissions and energy bills can be reduced. Interest-free loans of up to $40,000 will be provided to homeowners or landlords for “deep retrofits” for homes, supported through $4.4 billion in funding to the Canada Mortgage and Housing Corporation (CMHC) for distribution to those undertaking an authorized EnerGuide energy assessment. 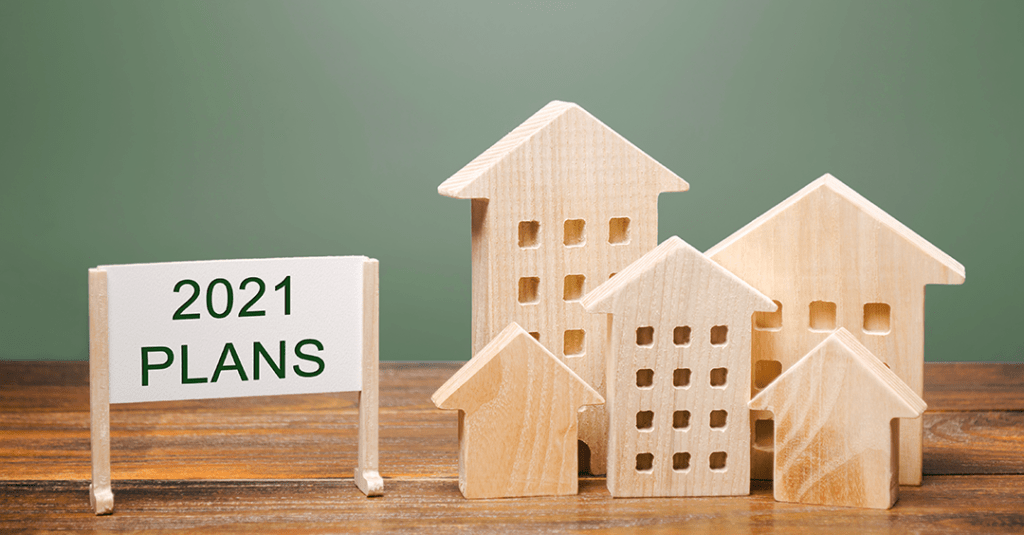 Addressing energy efficiencies in residential and commercial buildings is another key step in reducing emissions in Canada.

5.5 Adapting to Climate Change for a More Resilient Future

Mitigating the impact of climate-related disasters is also highlighted in the 2021 federal budget, aiming to create more resiliency in Canadian communities and mitigate future impacts of ongoing climate change. The budget proposes to:

As the second-largest country in the world in terms of land mass, Canada is home to 25% of the planet’s wetlands and boreal forests, 20% of freshwater supplies, the world’s longest coastline, and about 20% of the world’s remaining wilderness. 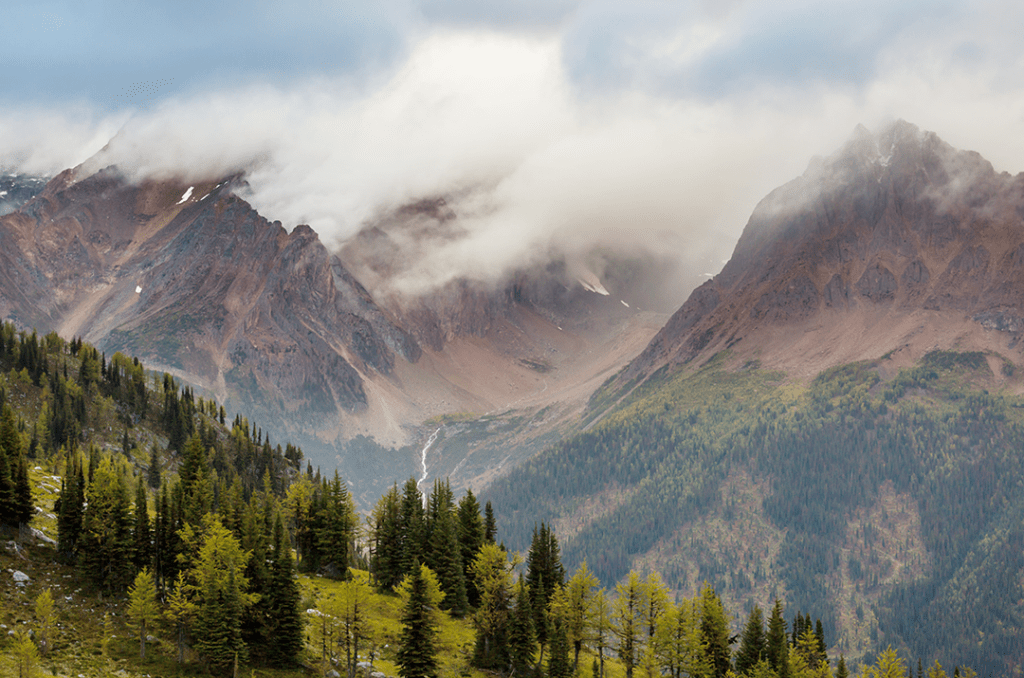 Canada is the second-largest country in the world by land mass and is home to a quarter of the world’s wetlands and boreal forests.

Highlights from other proposed investments announced in the federal budget for those working in the digital economy can be found via Vancouver Tech Journal’s Budget 2021 Cheatsheet.

British Columbia’s 2021 provincial budget also provides funds to support “people now while building the foundation for strong recovery.” These proposed funds will be used to improve healthcare and childcare services, to support families and individuals still impacted financially by the COVID-19 pandemic, to increase income and disability assistance, to invest record amounts in upgrading BC’s infrastructure, and to support businesses across a variety of sectors. Investment into the clean technology sector is being made at the provincial level as well to prepare the province for a greener recovery, building on the government’s CleanBC plan that was released in 2018.

The 2021 provincial budget has allocated $506 million in CleanBC investments to “reduce emissions, invest in clean energy and cleantech, and prepare for climate change.” Much still remains to be seen in terms of the practical distribution of these funds. For the clean technology sector in the province, CleanBC funding set out in Budget 2021 will mean $269 million in new funding for clean transportation, energy-efficient buildings, and other cleantech initiatives. In total, this brings funding for CleanBC to nearly $2.2 billion since the 2019-2020 fiscal year.

The breakdown of allocations includes: 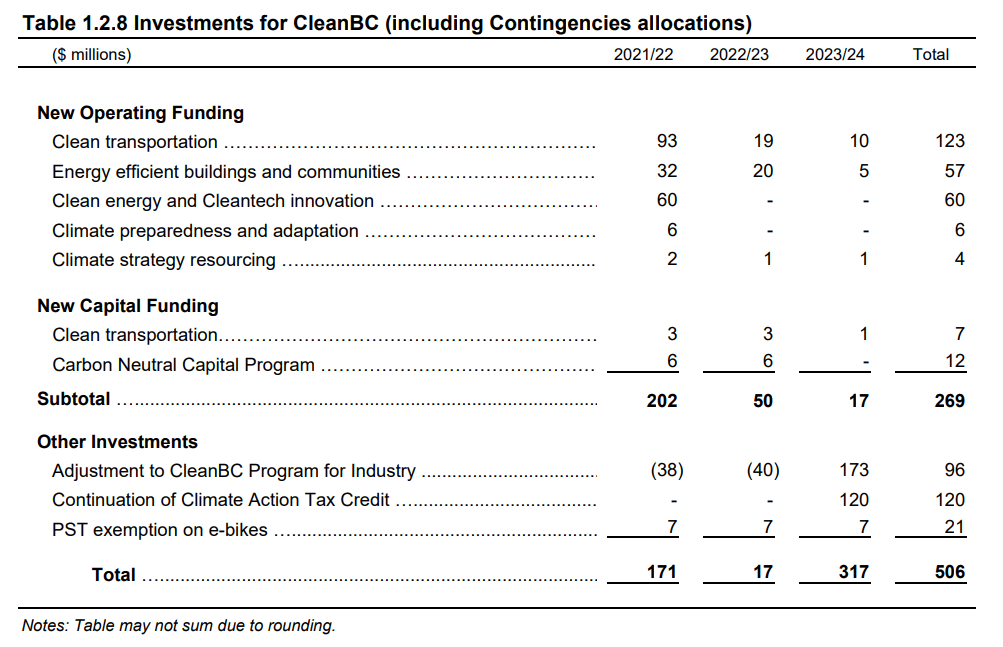 The Government of British Columbia’s 2021 budget allocations for CleanBC, addressing clean energy and cleantech innovation efforts in the province.

There is also mention of an InBC Strategic Investment Fund of $500 million over three years to promote decarbonization of the economy, among other things, to “deliver economic, environments, and societal returns.”

The Good and Bad news for Canadian cleantech Companies

While it’s becoming clear that the Canadian clean technology sector is a global leader in cleantech innovation, the country does not yet have sufficient commercial scale-up, export, and industry adoption — an issue that both of these budgets intend to address. The global clean technology market is set to exceed $2.5 trillion by next year, making it critical to support Canadian cleantech companies today so that they can be at the forefront of providing impactful innovations, both domestically and internationally.

As increasing amounts of funding funnel into the clean technology sector, it is becoming more apparent that the we also need to implement credible and consistent metrics to determine just how much impact any given clean technology is having on mitigating the effects of climate change. We need standardized regulations and enforcement in place to promote rapid change at a national and, ideally, global scale. Currently, making a business case out of the cost-benefit analysis still remains one of the biggest challenges in accelerating cleantech adoption across investors, industries, and countries.

Nevertheless, one very clear and promising theme courses throughout these new federal and provincial budgets: governments, industries, and businesses in Canada are investing in clean technologies in an effort to fight the climate crisis, while also ensuring long-term economic success by prioritizing sustainable development using clean technologies that reduce or produce no GHG emissions.

Details of these two budgets and the implementation of their proposed spending allocations will continue to emerge throughout 2021.

On Saturday, August 28, 2021, the Reclaim Plastics team set up a booth at the PNE in Vancouver and spent the day...