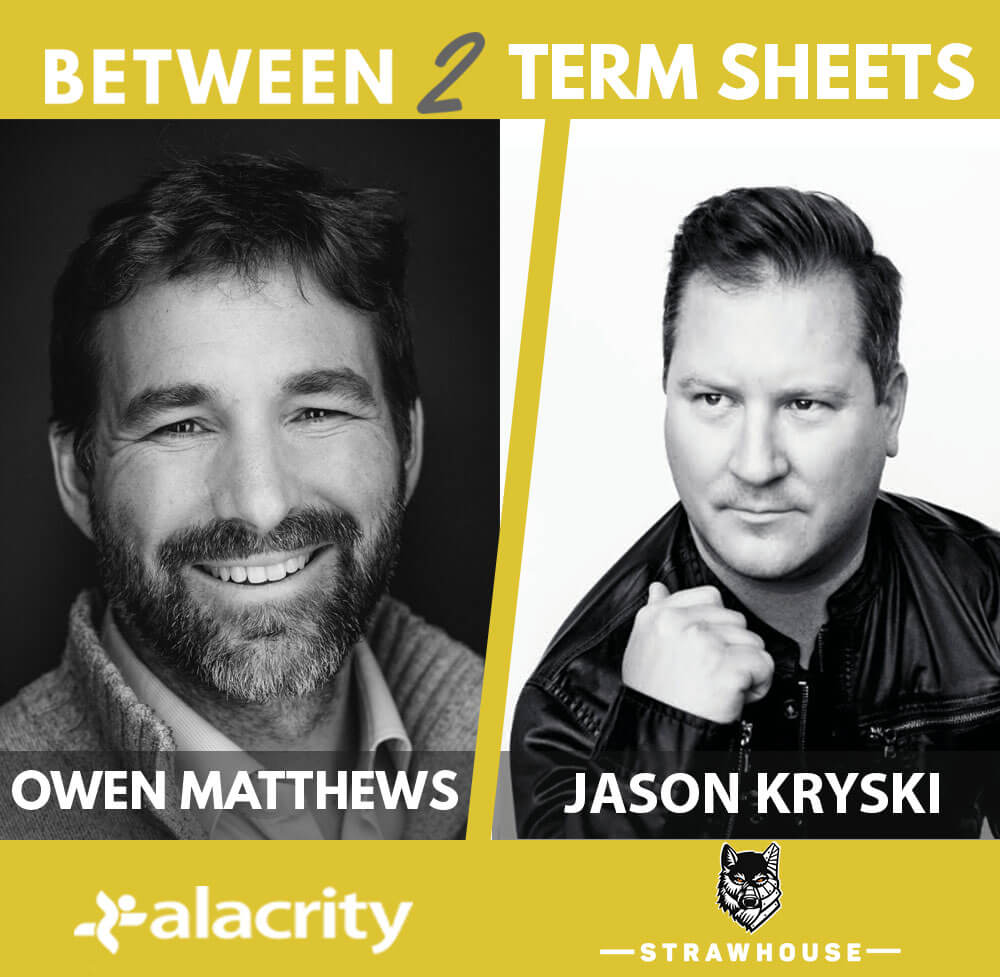 Today’s episode of Between 2 Term Sheets brings us a conversation between host Owen Matthews and Jason Kryski, CEO at Strawhouse, a media capital agency that scales customer acquisition and invests in high-growth consumer companies.

Based in Kelowna, Strawhouse is an innovative business model that is focused on customer acquisition for digitally-native, vertically-integrated companies. For consumer brands born online, Strawhouse deploys capital, technology, and creative for people to grow those businesses. In 2017, Strawhouse was recognized by Canadian Business Magazine as the Fastest Growing Startup in Canada. And in 2018, Deloitte listed Strawhouse as the 10th Fastest Growing Media Company in North America. 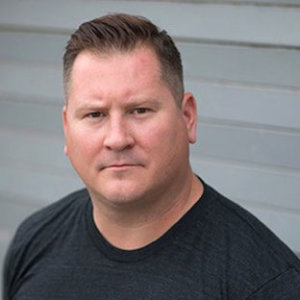 Listen to this episode to hear Jason and Owen Discuss:

Jason Kryski is a serial entrepreneur. He comes from a family that is second/third generation entrepreneurs. 10 years ago, Jason got into digital media technology. Five years ago, he co-founded Strawhouse with Naveed Ramadan. Jason is a global leader in performance marketing. Jason spends his time mentoring entrepreneurs, advising growth-stage companies, and creating new startups like Uncoil.

Catch up on all of season two of Between 2 Term Sheets here, including conversations with:

You can listen to these podcasts, and more, on the streaming platforms listed below:

Subscribe to Between 2 Term Sheets on your favourite podcast player to avoid missing out on our upcoming third season. We have lots of exciting conversations with amazing guests in 2020, so stay tuned!

Owen joined Wesley Clover as a General Partner in 2004 and has invested in Echosec Systems, Encepta Corp., HYAS, Pretio Interactive, Referral SaaSquatch, Tutela Technologies, and Certn, among others.
Prior to joining Wesley Clover, Owen founded NewHeights Software, a pioneer in enterprise unified communication software which was eventually acquired by CounterPath Corporation. With his love of tech and creating opportunities for young entrepreneurs, Owen co-founded the Alacrity Foundation. Alacrity provides an intense incubation environment to prepare graduates for entrepreneurship in the tech industry.

Alacrity Canada is a venture builder that supports driven entrepreneurs. We help create thriving companies & connect them to our global network of expert investors & mentors.

Our latest podcast series is called “Cleantech Talk”, focusing on the growing cleantech sector. We’ll be talking to CEOs of cleantech startups, as well as…

What Made 2019 a Memorable Year for Alacrity Canada

Another year is almost over and a new decade is just on the horizon. Here’s a look back at what has made this year a…

Today’s episode of Between 2 Term Sheets brings us a conversation between host Owen Matthews and Margaret Wu, Vice President at Georgian Partners, a growth…