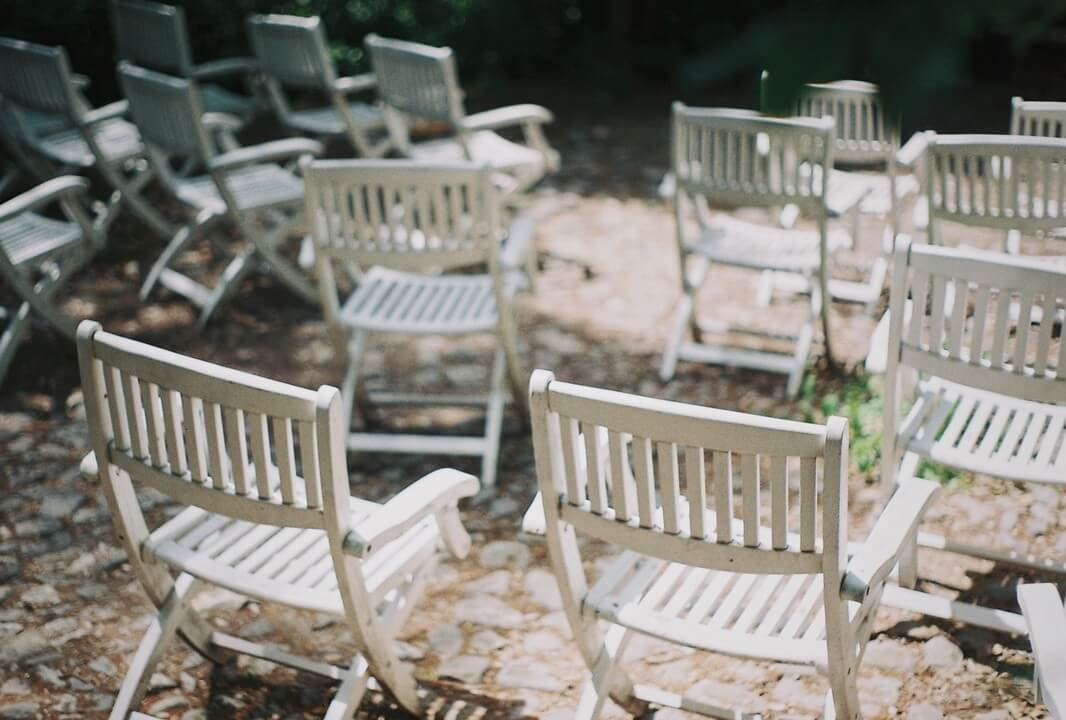 The following article is a guest post by Mike Manson. Mike is Chairman and Co-founder of Canada and India-based TaraSpan Inc, Partner for India at Wesley Clover International, and General Partner of the Alacrity India startup fund.

The Canadian media reported Justin Trudeau’s recent visit to India as fraught with diplomatic missteps and embarrassing political misadventures but as a frequent business traveler to India I see some potentially enduring and memorable successes.

Over the past 12 years I have travelled to India so many times that I have lost count, but my wife tells me that my last trip was number 67. I’m not going to argue with her on this point but in all fairness it is probably more than that. During this time, both Canada and India have had different prime ministers and parties govern their countries. I’ve had the pleasure of working with numerous Canadian High Commissioners to India who helped me expand my business of selling Canadian technology products into India. I’ve also participated in various trade missions including those led by Stephen Harper and Justin Trudeau.

Throughout this time, I have experienced the massive growth story of India first hand, including the good and the frustrating side of doing business there. But I keep going back there. Why? Because the opportunity for Canadian companies, of all stripes, shapes and sizes, is too big to be missed. And, by and large, Indians like dealing with Canadians. Maybe it is our shared colonial roots or that we’re seen as kinder, gentler versions of Americans. Or maybe it’s because I’m there and committed to making the relationship work. This commitment and physical presence is required to build relationships and trust. It is also the reason why prime ministers and heads of states need to travel to India, along with their ministers and business people.

My mantra is that there are 3P’s to doing business in India: Presence, Persistence and Patience.

I was looking forward to Prime Minister Trudeau’s visit to India, but with headlines with such as “a total disaster” and commentary stating that “Canada-India relations are now possibly in their worst shape ever,” I started to really wonder what the true impact of the visit had been. Did Trudeau totally sink our relationship with the world’s fastest growing economy? Now that the “colourful costumes” (note to Canadian media: Indians refer to their traditional clothing as ethnic wear, not costumes) are back into storage and the Bhangra dancing has stopped, what is the mood in India and has our relationship been damaged beyond repair?

From a business standpoint, the evidence says that the Canada-India relationship is as strong or stronger than it ever has been. The multitude of agreements and partnerships that were officially announced or signed during Trudeau’s visit spans many industries (technology, film, tourism, infrastructure, pharmaceutical and education, to name a few). Bilateral investment was also robust, with Indian companies investing into Canada and Canadian companies investing into India, totalling over $1 billion. I find it odd that some commentators made a point that more Canadian investment was going to India than was coming back into Canada from Indian companies, as if this is a bad thing. If Canadian companies want to tap into a market of 1.3 billion people and the world’s fastest growing economy, then they need to invest. I also found it ironic that some Canadian media outlets complain about the opposite investment balance between Canada and China, where China invests more into Canada than Canada does into China.

On his visit, Trudeau met with a who’s who of Indian industry. Was our relationship damaged by this? Not judging by this tweet by Anand Mahindra, Chairman of Indian industry giant Mahindra Group, in which he said:

“ @JustinTrudeau is one of the most followed, talked about & media-hyped leaders in the world. Yet he surpasses all expectations in person. A prototype of what tomorrow’s leaders will need to be like. Whip-smart, open, articulate & idealistic…”.

The Canada-India Business Council and the Indo-Canadian Business Chamber hosted business events in both Mumbai and Delhi, to great reviews from the participants with whom I spoke.  The Prime Minister addressed both these audiences and took time to meet with hundreds of business people, including Gireendra Kasmalkar, my fellow General Partner at Alacrity India.

On the subject of government to government relationships, it appears to me that India had a definite game plan to force the Canadian government to recognize India’s perception of Khalistani extremists being harboured in Canada. From the moment Trudeau boarded his flight, there was some story from India each day that continued to reinforce this narrative.

Then there was the perceived snub by Indian Prime Minister Modi when he did not tweet a welcome to Trudeau. (I don’t consider the fact that Modi didn’t greet Trudeau at the airport as a snub. He rarely does this. Keep in mind that every week there is at least one head of state visiting India.)

All these stories were successful in putting Trudeau on the defensive for much of the trip and causing him to make multiple proclamations that Canada supports a united India. One cannot fault India for having a goal and working on a game plan to achieve that goal.

The contention that “Canada-India relations are now possibly in their worst shape ever” is simply false in my experienced opinion.

Canadian businesses were successful in furthering their relationships. Indian businesses and their leaders were exposed to what Canada has to offer. Canadian higher educational institutions were successful at showcasing their capabilities, which is significant in an era where many Indian parents are now cautious about sending their kids to school in the USA.

I would guess that the Government of India would say that the trip was a success too, as it got what it wanted in a joint statement in favour of a united India and against terrorism. The main loser in all this was Trudeau himself. Perhaps unfairly, he was vilified in the Canadian media for taking advantage of the same photo ops that every foreign politician seizes upon, including Stephen Harper, when they visit India.  And for donning Indian ethnic attire for many of his public appearances, I have to share that all of this seemed to be a much bigger issue for Canadians than for my friends in India.

So now that the Bhangra dance has stopped, references to Canada and the Prime Minister’s visit have all but disappeared from the Indian dailies. India has moved on, because next week there will be another head of state or two visiting. But how many Indians will remember when France’s or Australia’s head of state last visited them? Very few, if any, I imagine. But they will remember the Canadian Prime Minister’s visit for a long time, which is a good thing. In a country of 1.3 billion people, you need to make some noise to be heard, and I would suggest that Canada did in fact make some noise!

Staying More Than A Step Ahead: Cyber Security Solutions Within Alacrity Canada’s Portfolio

STe As technology becomes more sophisticated, so do the types of cyber threats. It’s a perpetual battle of escalation on both ends. Companies are constantly…