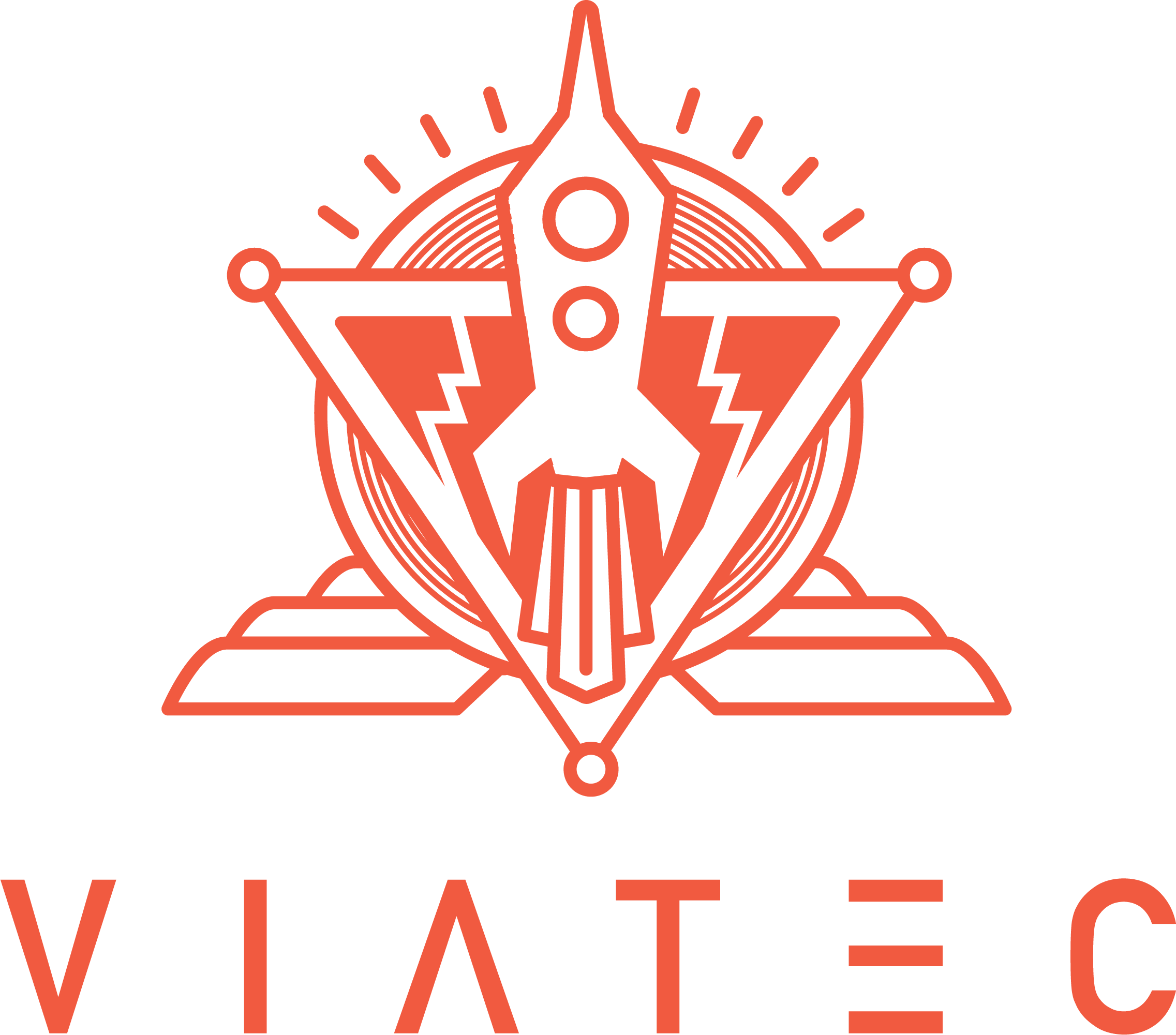 We are particularly proud that so many representatives of Alacrity Foundation portfolio companies were chosen this year. Rob Dwyer & Aurora Walker from Pretio were honoured with the Employee of the Year award; Echosec for Innovative Excellence; and of course, Jim Hayhurst who was recognized for his many years of tireless contributions to the Victoria technology scene with the Colin Lennox Award.

The Colin Lennox award is VIATEC’s highest honour, awarded each year to a local Technology Champion who embodies the same principles that set Colin apart. Colin Lennox played a strong role in helping foster tech companies in Greater Victoria. Although he passed away in 2004, Colin is still fondly remembered by many people in Victoria’s technology industry. He was a tireless supporter and mentor to dozens of successful Vancouver Island technology companies. He strongly advocated for a shared vision of growing our knowledge community, and creating opportunities for entrepreneurs of all ages.

Colin Lennox understood the importance of collaboration, sharing knowledge and the significance to the community in growing small businesses. Congratulations Jim on being selected as the 2016 Colin Lennox Award recipient!

Technology Company of the Year (50+ employees)

Technology Company of the Year (11-49 employees)

Technology Company of the Year (1-10 employees)

Emerging Technology Company of the Year

Startup of the Year

Product of the Year

Executive of the Year

Employees of the Year

Team of the Year

Employer of the Year

VIATEC Member of the Year