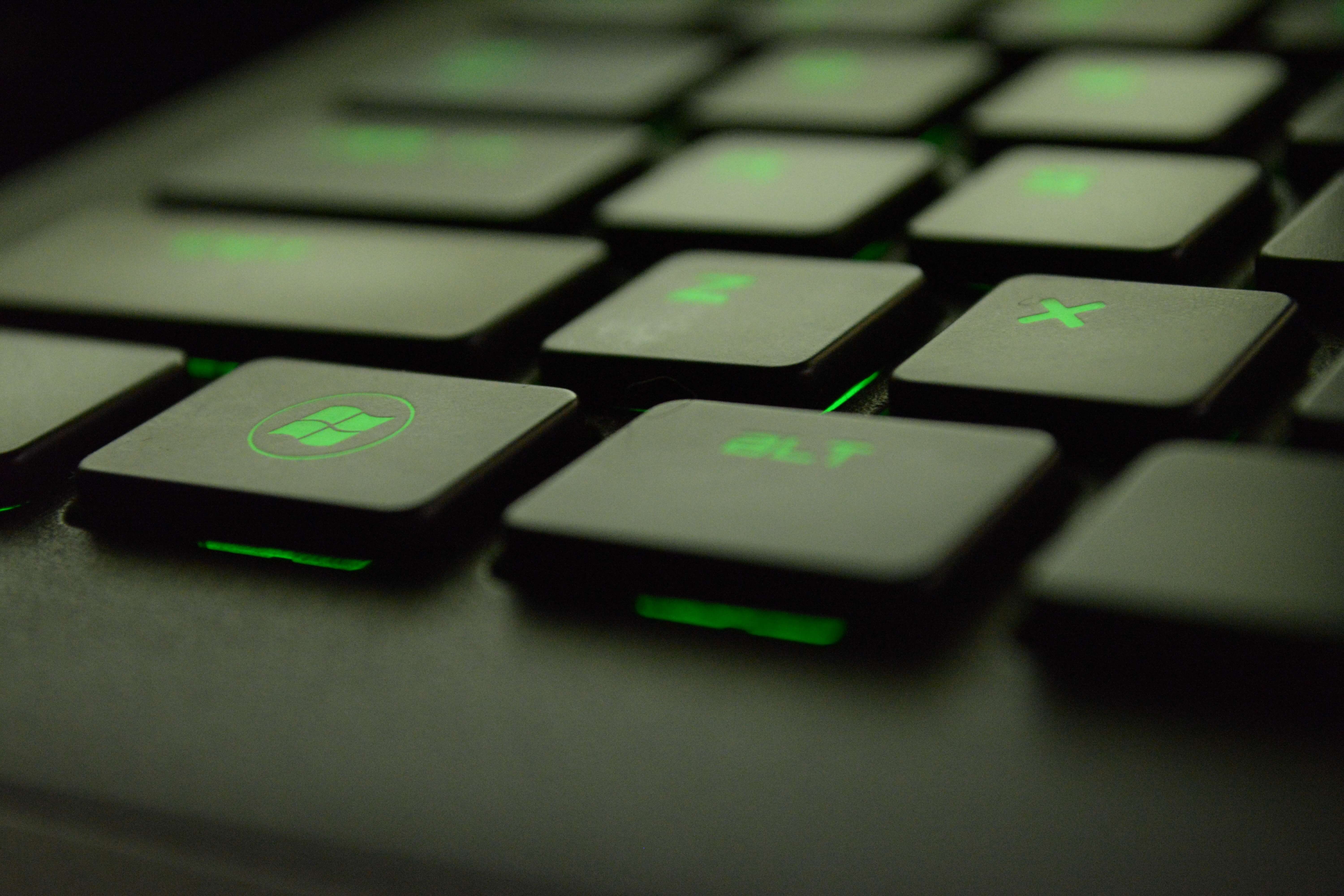 The Future is Coming

This year’s Build Conference showcased much of what Microsoft’s plans for the future are and the consensus is that they heavily involve AI. Pushing for a more interconnected and intelligent way of development, it seems like the future of computing will be about teaching systems and machines to effectively communicate with humans.

Focused on developers, Microsoft’s Build conference is the company’s showcase event for the latest technical innovations. Here is a recap of the 5 biggest announcements that were made throughout the event.

Windows 10 is showing great results so far with more than 270 million devices running the operating system currently. A summer update will be released for up to 4 million devices which will feature fingerprint authenticity, HoloLens, and improved Cortana support.

Giving developers more things to play with, Microsoft announced the Xbox Dev Mode release. This will allow developers to turn their Xbox One console into a developer kit, helping them create games for Windows 10 and Xbox One.

The developer edition of Microsoft’s HoloLens, the company’s “mixed reality” holographic computer headset, was also announced during Build. Shipment of the dev editions began on Day 1 of Build.

Day 2 of the conference was all about Microsoft’s cloud computing platform, Azure. A growing variety of Internet of Things (IoT) tools are available on the platform, allowing developers to build, deploy, and manage apps and services using Azure’s expanding IoT kit.

A big announcement for developers was Microsoft’s partnership with Canonical, Ubuntu’s parent company. This partnership will allow Windows 10 to run a Bash shell, Ubuntu’s command line interface, natively without the need for emulators or virtual machines.

Conversation as a Platform

Perhaps the most significant announcement that was intertwined and revealed throughout the conference’s duration was the company’s shifting focus towards artificial intelligence and machine learning. The new bot strategy will be pushed out through multiple avenues and will be heavily focused on “conversation as a platform”. The aim is to develop artificial intelligence and help machines learn how to naturally interact with humans through multiple means of communication.

The Microsoft Bot Framework is one of the aspects of this strategy. Developers will be able to use the framework to create intelligent chat bots for apps or services using any programming language. A Skype Bot Platform, complete with an SDK and API, will also be released in efforts to aid developers in building bots for Skype. The ultimate goal will be to create systems that will double as personal assistants to users, understanding voice, text, and other communications to complete tasks accordingly.

Cortana has also advanced significantly through the Cortana Intelligence Suite which brings vision, speech, and other intelligence features that will help systems better understand and interact with natural human communication.

The outcomes of Build will be interesting to follow as the IoT continues to expand.